Put every child on the pathway to kindergarten readiness with research-based indicators for early literacy, early numeracy, and social-emotional development.

Talk to an expert
See it in Action

The most reliable preschool assessments

Research and development of Individual Growth and Development Indicators (IGDIs) began at the University of Minnesota in the late 1990s, based on two decades of previous research into effective measurement practices for describing children’s trajectories of achievement. This work continued, leading to innovations in assessment of English and Spanish language and early literacy, early numeracy, and other domains of development.

myIGDIs measures have since been redesigned and evaluated empirically in multiple studies, with a special focus on use in preschool programs, particularly those interested in RTI or MTSS. Shown to be psychometrically sound, myIGDIs is used by more than 13,000 early childhood educators across all 50 states. 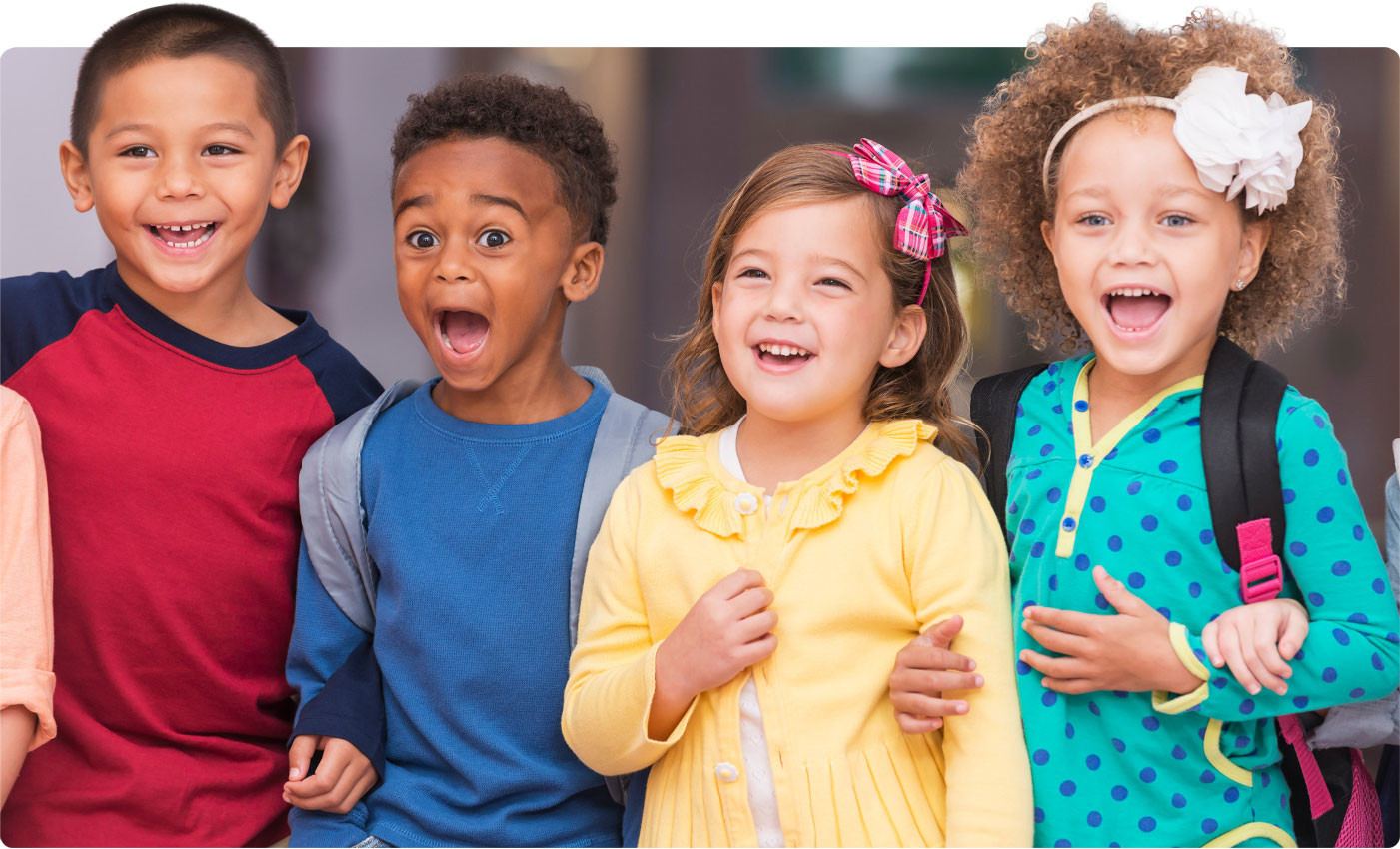 BUILT ON A STRONG RESEARCH FOUNDATION

Developed by researchers, trusted by educators

Developed at the University of Minnesota under the leadership of Dr. Scott McConnell, an expert in early childhood assessment.

Developed at the University of Memphis by Dr. Robin Hojnoski and colleagues specializing in early mathematics skills.

Developed at the University of Minnesota and aligned with multiple sets of early childhood academic standards.

A measurement framework for RTI/MTSS in early childhood

The University of Minnesota research team describes work leading to the development of the current generation of IGDIs, and how scores are used in decision-making for RTI/MTSS.

myIGDIs is designed to be both rigorous and easy to use. Here, University of Minnesota researchers discuss how to meet these two objectives so that teachers can make good data-based decisions.

Read an in-depth discussion of the design and validation processes for myIGDIs early literacy measures in Spanish. 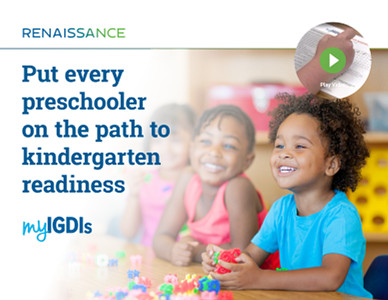 Join the co-creator of myIGDIs for tips on using your assessment data to support students’ early learning journeys.

Help all children build a strong foundation for success

Discover why educators in more than 13,000 US schools rely on myIGDIs to evaluate the needs of their preschool learners.

Chat with us
Our site uses cookies to ensure you have the best possible experience. By continuing to use the site, you agree to this process. View our Privacy Hub for more information.